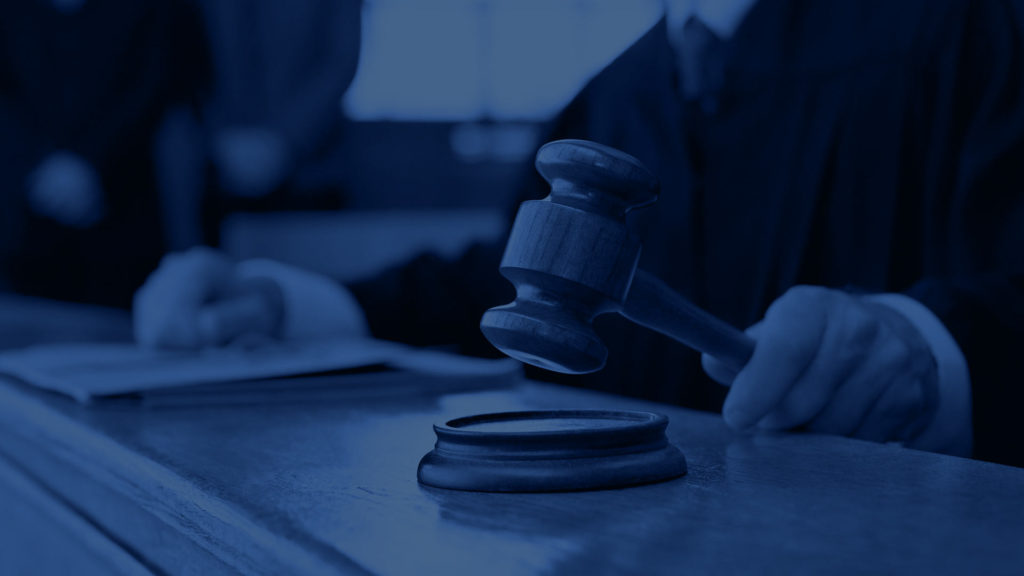 Thursday morning, I showed up to court ready for trial.  It was a DWI (one of only 2 “opinion” crimes, in Texas, by the way – the other is obscenity).  We started jury selection.
The panel consisted of 20 people from which 6 for our jury would come.  They walked in a single file and looked just like ordinary people.  The judge began first by giving some very general instructions and swearing in the panel.  Everyone took an oath and promised to tell the truth to whatever questions were asked of them by the prosecutor and I.  Then, the prosecutor made his presentation.  With the exception of 2 gentlemen on the panel who would clearly vote guilty every time without hearing any evidence at all, the panel seemed pretty neutral.
Then, it was my turn to find out as much as I could about these people in 45 minutes.  45 minutes sounds like a long time, and most judges think it’s more than enough time.  However, it’s 45 minutes to talk to 20 people, tell them a little about the law, and find out what they really think about it.
It’s important, especially from the perspective of the accused, because you need people who can actually apply the presumption of innocence, believe in the 5th Amendment, and apply proof beyond a reasonable doubt.  These are the 3 cornerstones of the justice system, and they’ve been around and unchanged since the very beginning of our nation.  Think about how often the legislature meets and makes new laws and amends preexisting laws.  Yet, these cornerstones – the presumption of innocence, the 5th Amendment, and proof beyond a reasonable doubt – have remained unchanged.  They are that important.
Thankfully, people told the truth.  The great majority of the panel understood the 5th Amendment and the presumption of innocence but either didn’t agree with or couldn’t apply these principles.  Mind you, all these constitutional principles don’t just come from the lawyers – they come from the judge.  Even after explaining and discussing the 5th Amendment, people overwhelmingly believed that not testifying is an admission of guilt and would consider it as such.  They also believed that if a person is on trial it means they must have done something wrong – they must be guilty.
As a criminal defense lawyer, it is hard to hear that the majority of people in the room already believe your client is guilty and expect you to prove that he’s innocent.  It’s a hostile environment.  It makes you and certainly, the person on trial, question whether there will actually be a fair trial.  It’s disappointing.  All of these jurors are U.S. citizens.  Wouldn’t they want the constitutional principles that have been around for over 200 years to protect them from a wrongful conviction if they were ever accused of a crime or would they feel confident with jurors like themselves?
Thankfully, they told the truth, though.  In the end, there weren’t near enough jurors who could follow the law – the 5th Amendment, presumption of innocence, and proof beyond a reasonable doubt – as given to them by the judge.  Because of that, the judge declared a mistrial.
That doesn’t make the case go away.  We get to come back another day and do it all over again.  And I sincerely hope that the next panel of jurors we get is as honest as this group was and that if any of these people are ever called for jury duty again they will continue to be honest.
Tagged DWIjuryNot Guilty