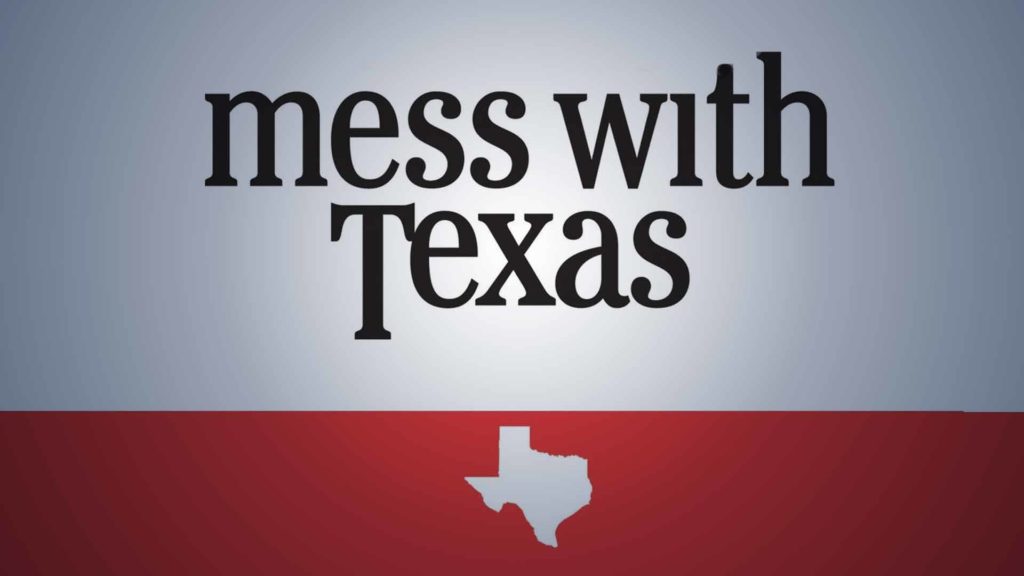 I finished a DWI breath test jury trial last week.  “Not Guilty” is one of the greatest phrases ever spoken.  This is how it all went down:
On Monday, a panel of 18 potential jurors were called in.  6 jurors are needed for a misdemeanor case.  After I finished speaking with them, only four jurors were left who were qualified to serve.  The judge declared a mistrial and ordered us all back at 8:00 a.m. on Tuesday.  He said he would be calling in 24 potential jurors.  I asked the prosecutor if we could plead to obstruction of a highway.  She said no way.
The next day we got a jury.  The state’s first witness was the fast-food employee, a former army medic, who called the cops because my lady was throwing up drunk and shouldn’t be driving.  She said my lady had driven on the curbs and parked across 3 parking spaces.  They played the 911 call.  Then 2 police officers testified that my lady was drunk.  Then the breath test operator testified that she was drunk.  Then the breath test technical supervisor testified that she would have had 3-4 drinks in her system at the time of the test and that the test was a .115.  On cross-examination, however, he admitted that absorption is a process and that she definitely could have been under .08 at the time of driving.
We made closing arguments.  After an hour the jury came back with a not guilty.  I am so proud of my lady for having the courage to try the case.  I am getting her record expunged now.
As my dad would say, “Keep on keepin’ on and mess with Texas…”
Tagged arrestDWINot Guilty