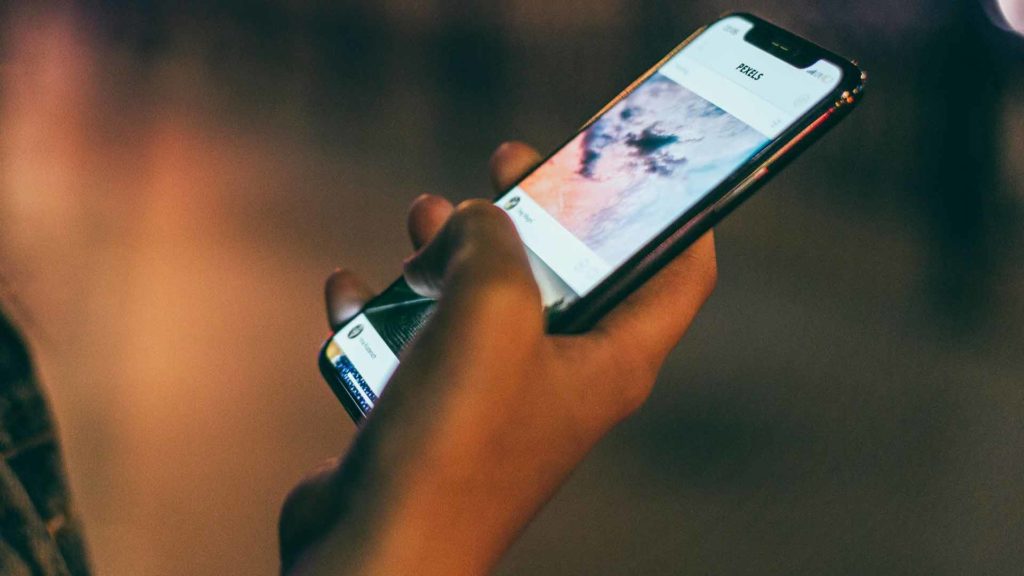 A Cell Phone is Not Like a Pair of Pants

I am happy to report that the Fourth Amendment is alive and well in Texas…for now.  The Court of Criminal Appeals (finally – it’s been on file since 8/16/12) issued its opinion in State v. Granville.  It’s a good, solid opinion.  I say finally because this case has been on my radar for quite some time as it has far-reaching implications for all of us.
Perhaps the opinion is, in part, a comment on the NSA’s collection of “bulk telephony metadata” from the public at large.  Perhaps, in each of their minds, the judges were carefully cataloging the plethora of information contained on each of their cell phones.  Or perhaps the opinion is just strict adherence to the Fourth Amendment.  Take your pick – either way, it’s a good result.
Anthony Granville was arrested for causing a disturbance on a bus, a class C misdemeanor offense.  While in custody the police took his cell phone from the property room, turned it on, and went through the pictures on the phone, and printed the ones he wanted.  Granville was then charged with improper photography, a felony.  He filed a motion to suppress because the police did not get a warrant before searching his cell phone nor did he consent to the search.
The Fourth Amendment states that “[t]he right of the people to be secure in their persons, houses, papers, and effects against unreasonable searches and seizures shall not be violated.”  As the Court noted, “[t]he terms ‘papers and effects’ obviously carried a different connotation in the late eighteenth century than it does today.”  The “central concern underlying the Fourth Amendment has remained the same throughout the centuries; it is the concern about giving police officers unbridled discretion to rummage at will among a person’s private effects.”
The State wanted to uphold the warrantless search of Granville’s cell phone (of course).  Their argument was that anytime a person is arrested for any offense – class C tickets included – everything that the person possessed at the time of the arrest – purse, laptop, medical records, phone, briefcase, IRS returns, etc. – is subject to a warrantless search because all of that citizen’s privacy interests have completely disappeared.  It was a combination of “search incident to arrest” and “status as an arrestee” argument.  Thankfully, the Court didn’t buy into that argument or reasoning.
As of today, no longer will the police be able to rummage through the private, personal contents of a cell phone without a warrant just because the phone’s owner has been arrested.  The Court of Criminal Appeals spoke clearly and firmly today in its opinion.  “[A] cell phone is not like a pair of pants or shoes…A citizen does not lose his reasonable expectation of privacy in the contents of his cell phone merely because that cell phone is being stored in a jail property room.”  A search warrant based upon probable cause is required.
Tagged appealsarrestfourth amendmentpersonal propertywarrant