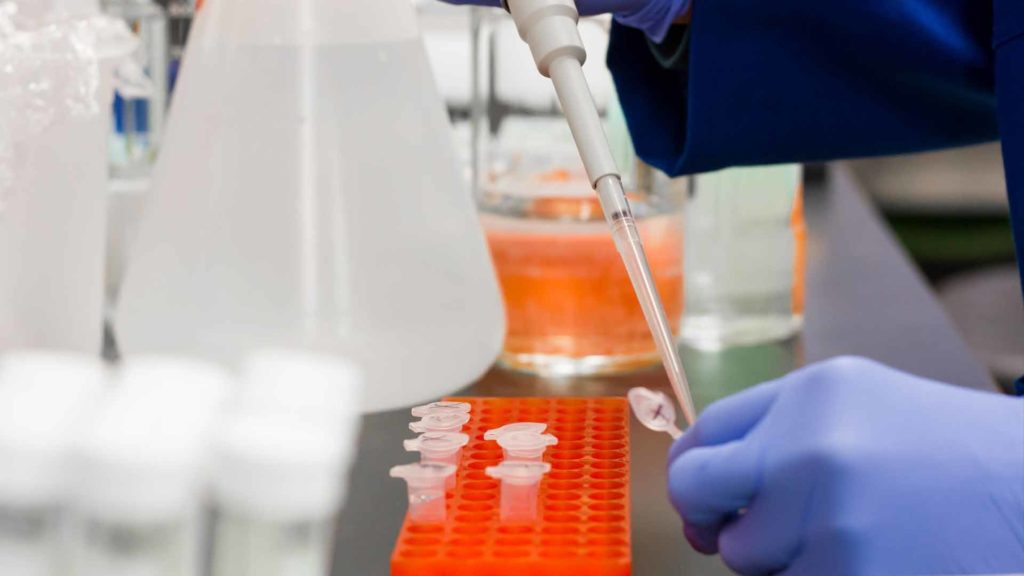 No Blanket DWI Exception to the Fourth Amendment

The US Supreme Court is making clear – again – its preference for warrants.  On April 17, 2013, the USSC handed down its decision in Missouri v. McNeely.  This really isn’t anything new, but it’s a great opinion to show that there is no blanket “DWI exception” to the Fourth Amendment.  There is no bright line rule.  Each case must evaluated individually.

McNeely was stopped for DWI – a garden variety DWI by all accounts – no accident and not a felony.  He performed less than perfect on the field sobriety tests and was arrested for DWI.  He declined the officer’s invitation to provide a specimen of his breath.  The office took him to the hospital where his blood was drawn.
Justice Sotomayor authored the opinion of the court.  Sotomayor recognized again that “any compelled intrusion into the human body implicates significant, constitutionally protected privacy interests.”  Ultimately, the USSC held that in DWI investigations “the nature dispensation of alcohol in the bloodstream does not constitute an exigency in every case sufficient to justify conducting a blood test without a warrant.”
Now, it will have to be seen how mandatory blood draw statutes – like the one in Texas – are reconciled with this opinion by the courts.
Tagged DWIfourth amendmentwarrant