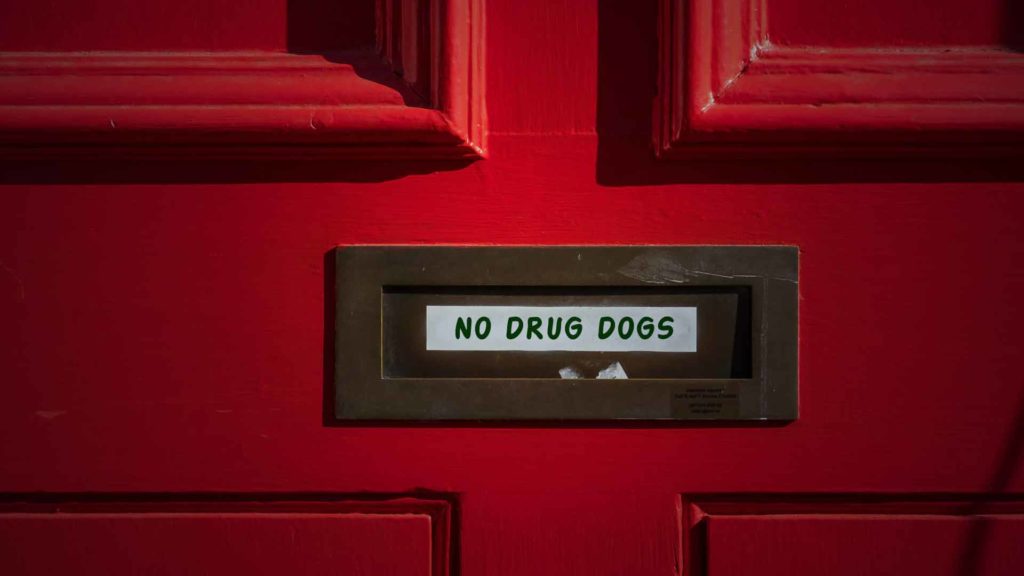 On March 26, 2013, in a short 10-page majority opinion, authored by Justice Scalia, the United State’s Supreme Court again recognized the sanctity of our homes.  In Florida v. Jardines the government – based on an “unverified tip” – suspected the residence of Joelis Jardines was being used to grow marijuana.  The government followed up that “unverified tip” with surveillance which produced no unusual activity.  The detectives on the case then went up to Jardines’ home with Franky, a drug dog.  Franky hit on Jardines’ home – the front door to be precise.  Based on that information the government applied for and obtained a warrant.  Execution of the warrant revealed a grow operation, and Jardines was subsequently charged with trafficking in cannabis.

At the trial court level, Jardines challenged the search contending it was unreasonable under the Fourth Amendment.  The trial court agreed.  The court of appeals, however, reversed.  The Florida Supreme Court agreed with the trial court.  The case was appealed to the US Supreme Court.  In this opinion, the USSC answers the question of “whether the officers’ behavior was a search within the meaning of the Fourth Amendment.” Justice Scalia – for the majority – answers that question yes based on property grounds.   (Justice Kagan concurred to state that she believes the answer is yes based on privacy as well as property grounds.)

Some of the reasoning:

The Fourth Amendment provides that the “right of the people to be secure in their persons, houses, papers, and effects, against unreasonable searches and seizures, shall not be violated.”  As the USSC noted yet again, the 4th Amendment establishes a simple baseline – when the government obtains information by physically intruding on persons, houses, papers, or effects a search within the original meaning of the 4th Amendment has undoubtedly occurred.  The curtilage of the home enjoys protection as part of the home itself.  Therefore, it follows that “the front porch is the classic exemplar of an area adjacent to the home and to which the activity of the home life extends.” It is undisputed that the government was on the constitutionally protected extension of Jardines’ home and that he had not – even implicitly – permitted them to be there.  Detectives and drug dogs are unlike “ordinary visitors.”  They are not like “the Nation’s Girl Scouts or trick-or-treaters.”  There is no customary invitation to bring a trained police drug detection dog to explore the area around the home in hopes of finding incriminating evidence.

“When it comes to the Fourth Amendment, the home is [still] first among equals.”